Laura’s story was described by her ex-Twitter colleague as the ‘perfect Twitter story.’

Laura sits at the intersection of multiple worlds. Art and math. East and west. Left brain and right brain. Words and graphics.

She first went viral on Twitter over Thanksgiving 2019 with a self-deprecating joke about her role as a product manager at Twitter. (In the aftermath, her mom asked her what a ‘mee-mee’ is.)

Fast forward to 2020 and Laura’s Twitter notifications blow up again with her comic, The Wuhan I Know. Laura was born in Wuhan before moving to the States at age 4. During the COVID pandemic, her hometown is thrust into the world’s consciousness in an overwhelmingly negative light. We talk about her main drivers for publishing the comic, and her experiences of day and night (literally) during this period.

The comic gains so much traction on Twitter that it’s picked up by NPR and other news outlets, and Laura wins a book deal to turn her comic into a graphic novel.

We dive deep into what the process has taught her about herself, how she works as a creative, why she likes coffeeshops, and about why she wants to bring the value of authenticity to her book and life.

P.S. Fillmore Bakeshop in SF gets Laura’s vote for the best sourdough.

Listen to Laura's episode on our Podcast here. 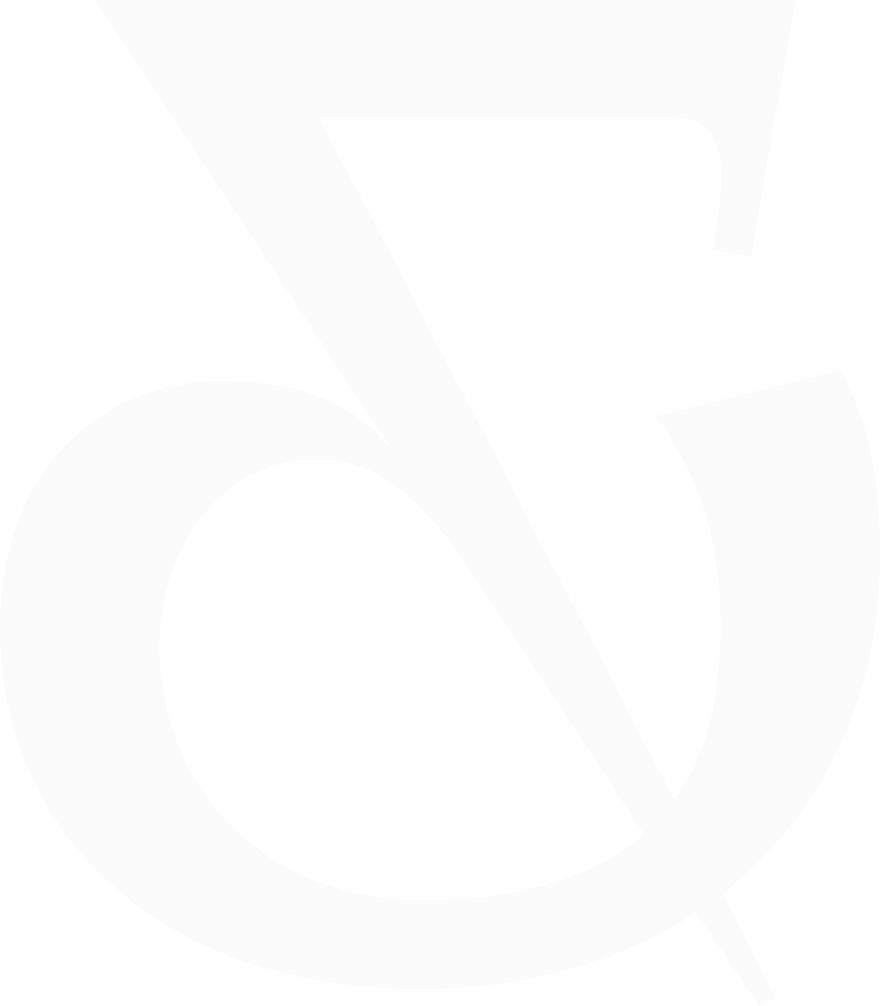 I'm not impermeable; I do get distractions; I do multitask. I do all kinds of things in one day and the separation between them is not as solid as people would expect or want them to be.